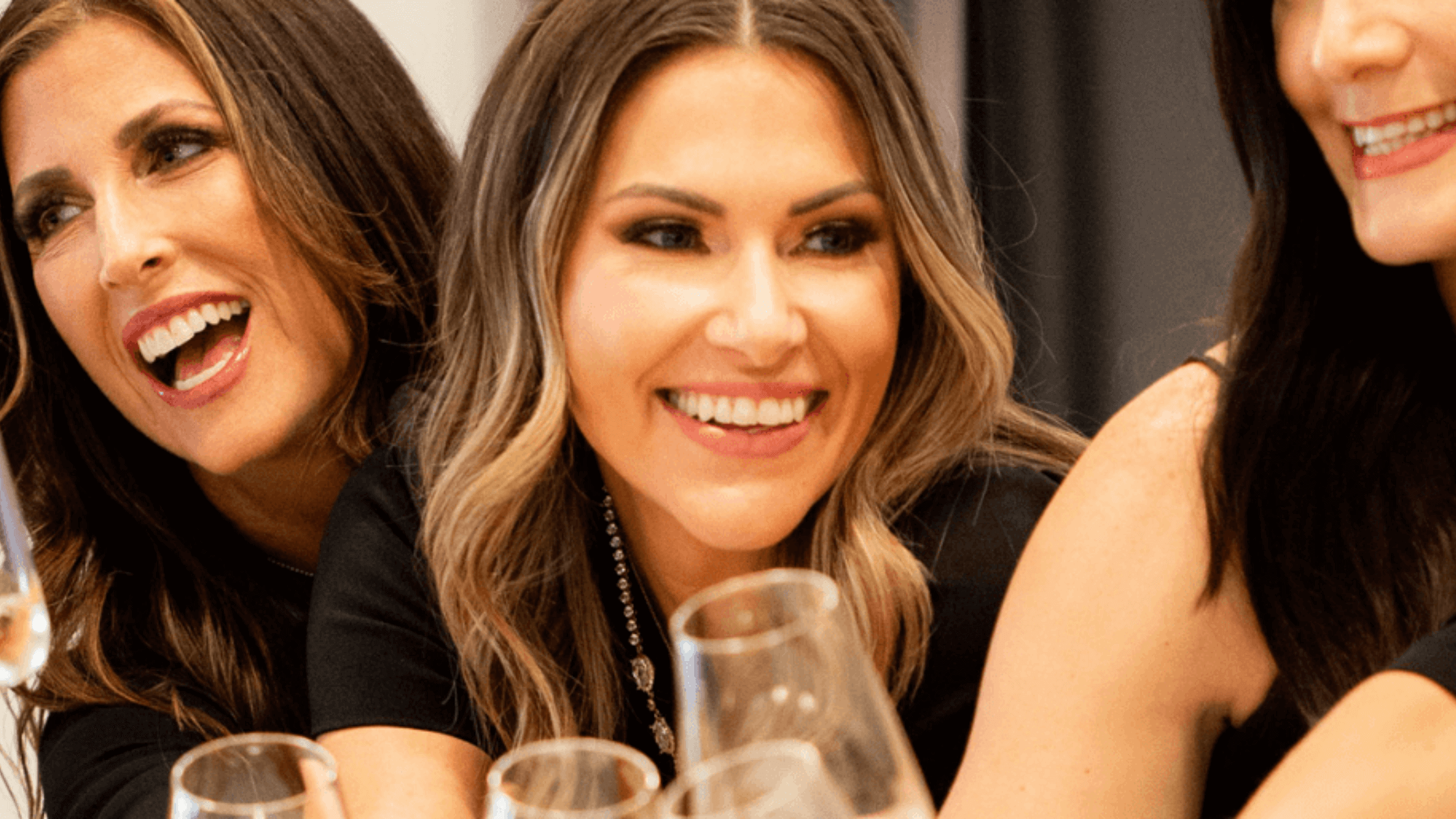 Let’s be honest. We all love setting weight loss or body transformation goals

Most of us love setting health goals and imagining the future body we could have more than we do getting started. We can make “lists” all day long, purchase food plan after food plan, track weight religiously, and even make workout playlists titled “Monday Motivation.”

But when it comes to getting into the nitty gritty and doing what needs to be done to transform our bodies, most of us struggle.

It’s true, most of us love TALKING about our goals for the new year. However,  most of us wait indefinitely to get started on our weight loss goals. Here are four unfortunate reasons people choose to wait until the last possible second to begin working on themselves.

1. Unfortunately, people need a big event to get started

New Year’s Eve and the day that follows tends to be that “big event.”

For whatever reason, we need that celebration, that milestone, that defining marker to say to ourselves, “Alright, it’s time.” But the truth is, that event could happen tomorrow morning–if you created it yourself. And no, there won’t be confetti everywhere congratulating you on the new year. But you don’t need that. All you need is to force yourself to take that first step. You don’t need a new calendar year to do that.

2. Unfortunately, people want to wait for their friends and family members to start too

Most people postpone beginning their new routines because their friends and family members still enjoy the comforts of their old ways. It’s much harder to start eating healthy, for example, when everyone around you is still nibbling on pecan pie.

This is why, if you want to make progress, you must take it upon yourself to go your own way. Stop waiting for someone else’s permission.

3. Unfortunately, people don’t want to work on themselves during the holidays

It’s Thanksgiving, and then it’s Christmas, and then it’s a bunch of New Year’s celebrations. Nobody is really in the mood to start working on themselves during all that.

In all honesty, I see it entirely differently.

This is the best time to start implementing your 2.0 health routines and habits. Chances are, you have more free time than normal.  You have quiet time to think and reflect–and do. And everyone else is lounging around–which means you can get a head start.

Don’t discount the holiday season. I’m not saying you should be grinding the whole time, but don’t spend eight hours on the couch, either. Put this time to good use.

4. Unfortunately, Most people don’t know where to start

As I said, setting goals is easy. It’s the following through that’s difficult.

Most people wait until the New Year to start their weight loss goals because they think something magical will happen once the calendar year resets. Deep down, what they’re looking for is guidance. They want someone to help them turn the goals they’ve set for themselves into something actionable–and since they don’t know how to do it themselves, they wait.

And the next thing you know, it’s February, and nothing has happened. Either their weight is the same, or worse, gone up.

This is why it’s better to start sooner. The first few steps you take in any new direction will be uncomfortable. So you might as well get that part of the journey done in November/December so that you’re in stride by January! 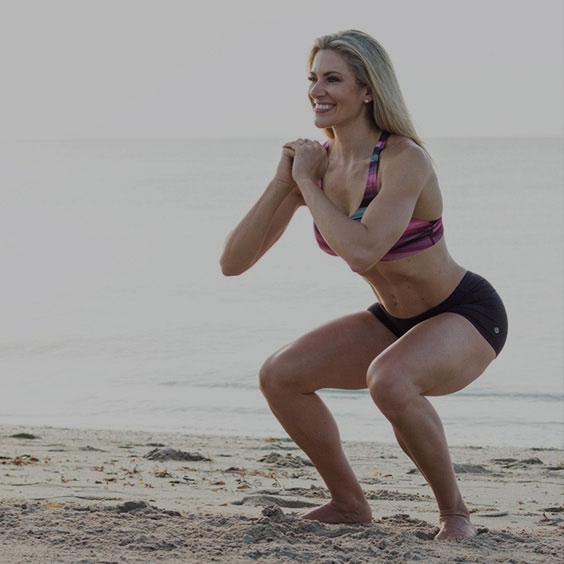 You've got to be willing to let go of what you've

LOSING WEIGHT IS NEVER ABOUT WILLPOWER In my 15+

They say attitude is everything, and I know this t

Make Yourself a Priority – Not an Option. Makin

Making “When I, Then I” statements works to ch

Something that would work for the long-term, you k

If you ever feel that losing weight is the most fr

Yes, You Need to Plan How to Relax. Here’s Why.

BLACK FRIDAY ADVICE Just because it's a deal does

You know you can't believe everything you read.

How many more times are your going to experiment b

You cannot get an A in everything all at once! Wh

Sunday ✍️ If you want things to be different

Let’s be honest. We all love setting weight loss

We all have our priorities, and society has put so

The problem with positive affirmations, per se, is

Take a multiple-perspective approach to create and